On very rare occasions a mother will die during pregnancy or childbirth in Belgium. We estimate about 12 women per year, based on current data of STATBEL and the Maternal Mortality Ratio (MMR) of our neighbouring countries. At this point (december 2020) we know very little about these mothers. The information of their death is limited to the data on the death certificates, and in Flanders from what was communicated as the cause of death to the SPE (Vlaamse Studiecentrum voor Perinatale Epidemiologie).

This unlike our neighbouring countries (the United Kingdom, the Netherlands, France, Italy) who have an enhanced maternal mortality registration and analysis system since years. The most known being the MBRRACE-UK, Mothers and Babies: Reducing Risk through Audits and Confidential Enquiries across the UK.

Thanks to these systems we know that an important number of the deceased mothers had an underlying disease, for example a heart disease, which aggravated during pregnancy. And importantly, the in-depth analyses of maternal deaths in our neighbouring countries revealed 'substandard care' in more than half of cases, which (may have) contributed to the death of these mothers.

The aim of BAMM is to

BAMM was set up by the College of physicians for the Mother and Newborn. The College recruited a working group of gynaecologists, midwives and anaesthetists. They have worked out the BAMM methodology, tailored to the Belgian Healthcare system, inspired by the existing and good working systems of the United Kingdom, the Netherlands, France and Italy.

BAMM is the younger sister of B.OSS (Belgian Obstetric Surveillance System) that registers and analyses severe complications of pregnancy and childbirth in Belgium since 2012. Life-threatening complications where the mother nearly dies but survives thanks to an emergency intervention (Maternal Near Miss) and potentially life-threatening conditions (Severe Maternal Morbidity) occur more frequently then maternal deaths. Therefore the MNM and SMM are interesting to register and analyse, because numbers are larger and cases less delicate as the mothers survived. The registry of B.OSS is nationwide in all Belgian maternity hospitals, because these severe maternal complications are rare. 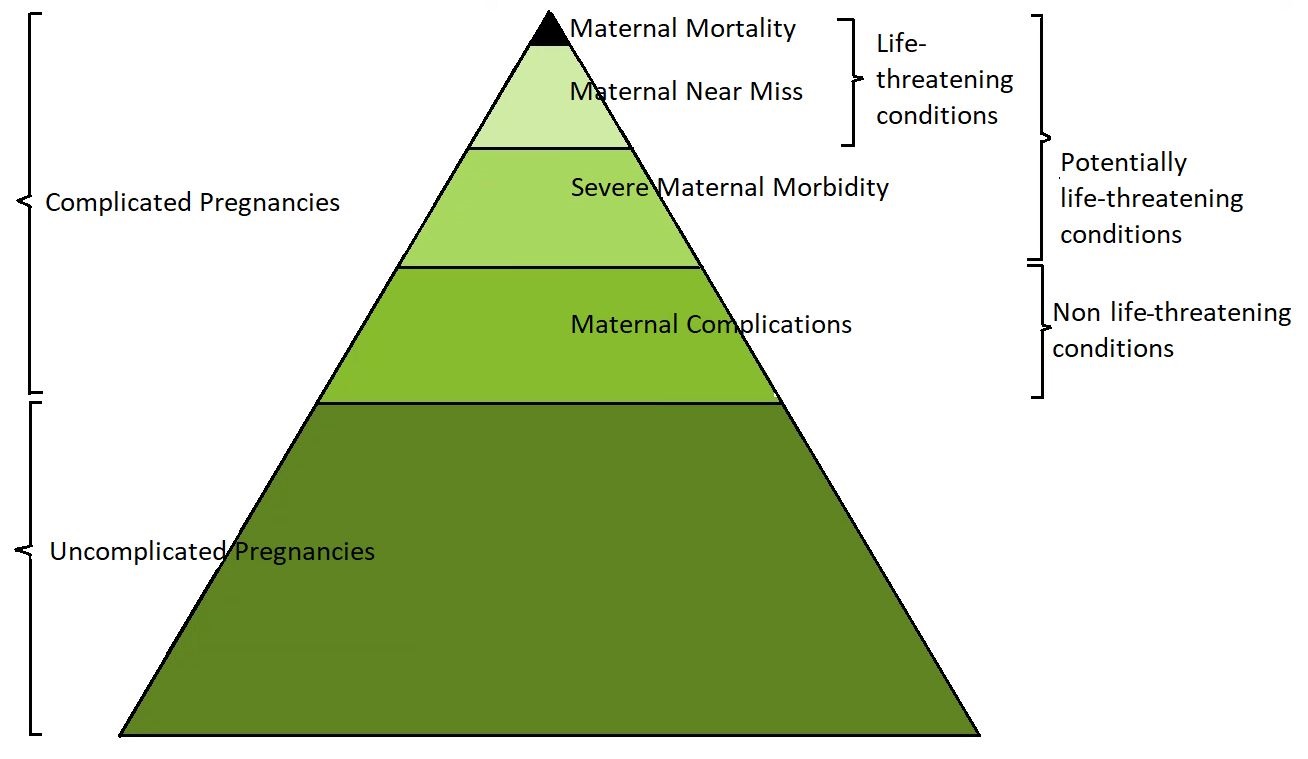 The aim of B.OSS is to improve our knowledge enabling us to better inform our pregnant women and their family. Further, B.OSS aims to improve the quality of obstetric care, for example, by developing guidelines.

B.OSS is built on the voluntarily participation of gynaecologists and midwives. That busy clinicians dedicate time in B.OSS demonstrates that Belgian gynaecologists are interested in better knowledge on severe maternal complications.

B.OSS is part of the international network INOSS (International Network of Obstetric Survey Systems), a multinational collaboration of organisations conducting prospective population-based studies of serious illnesses in pregnancy and childbirth.